Recorded (digitally) at Plus Four and Capitol Studios in Los Angeles (Liberty Records was a susidiary of Capitol). Originally issued in the weird old 12″ “long box,” sadly we don’t have an example of that. 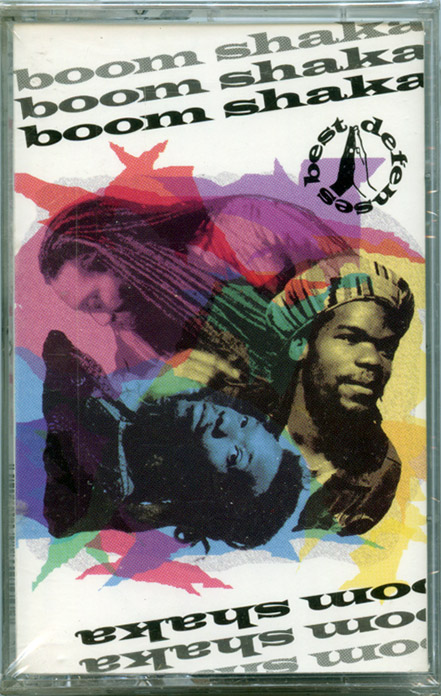 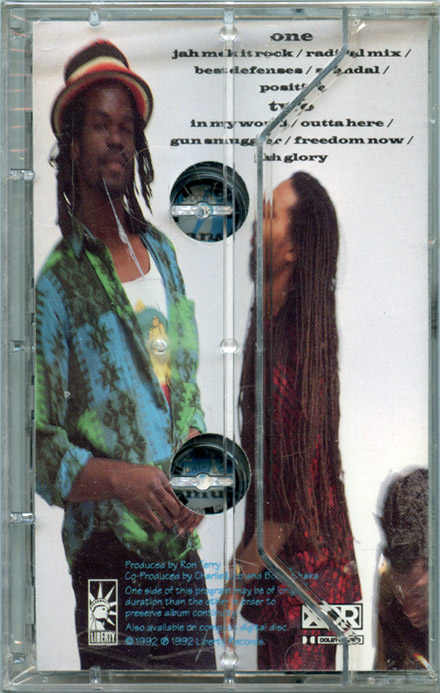 A small run (probably no more than a couple hundred) made by the group to sell at shows. Note the hand lettered song titles.